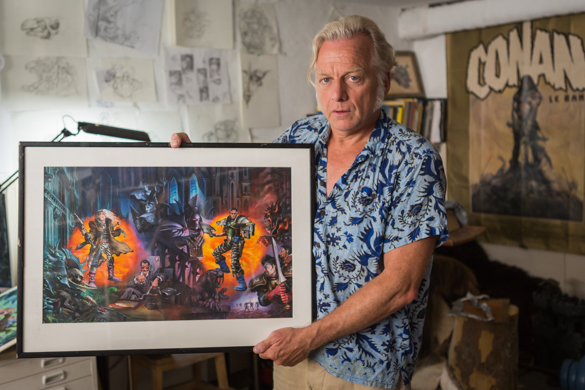 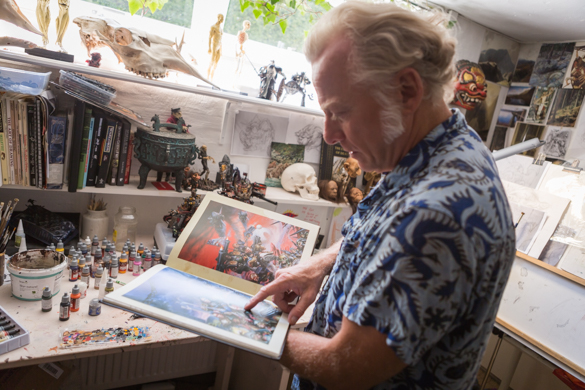 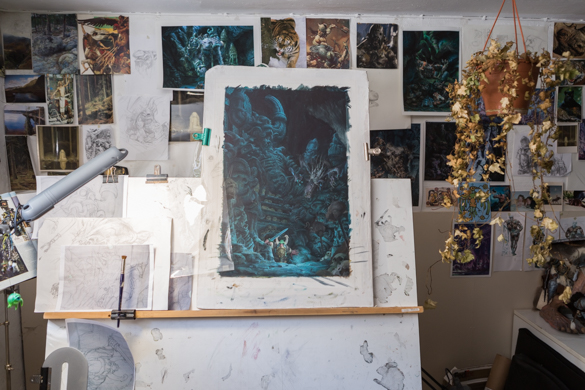 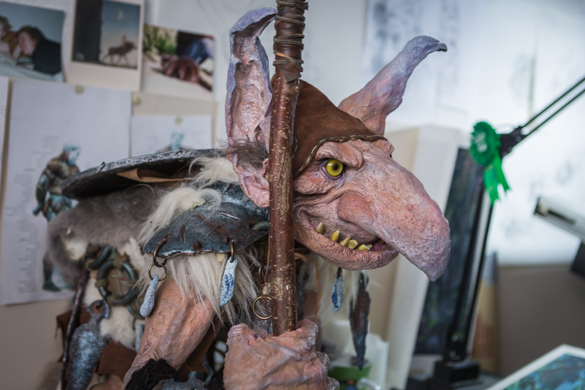 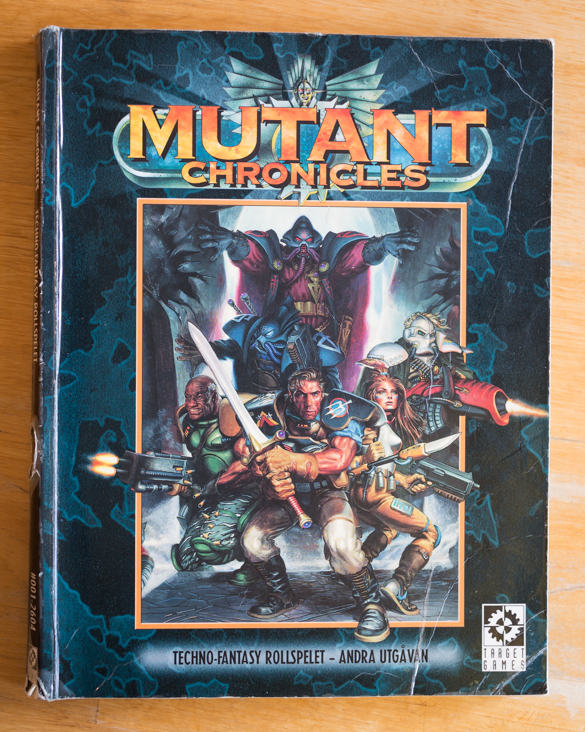 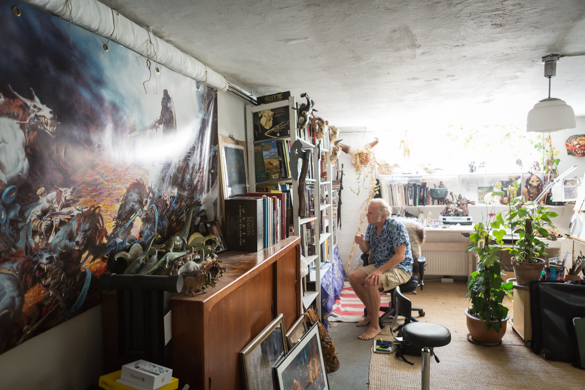 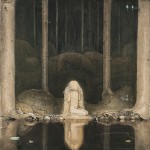 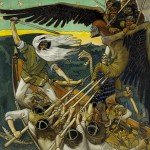 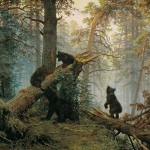 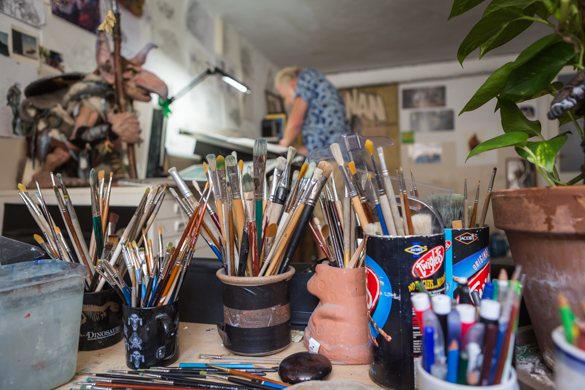 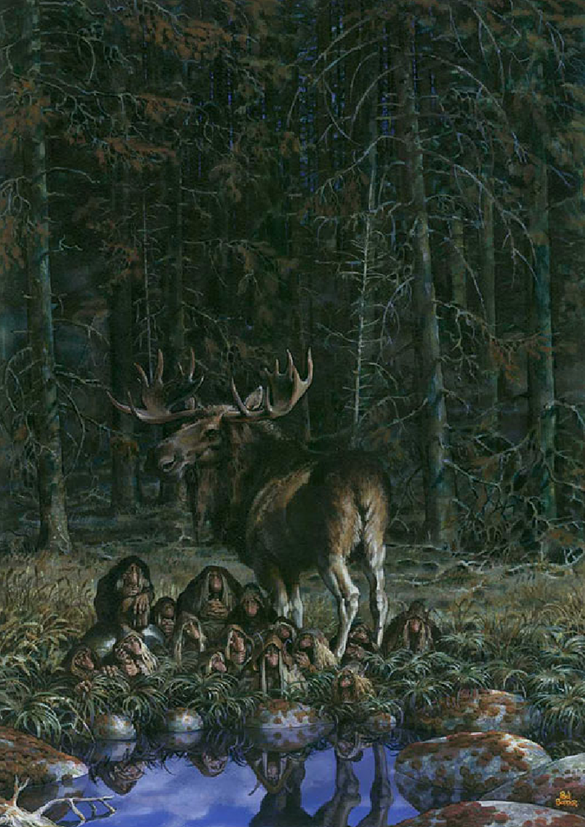 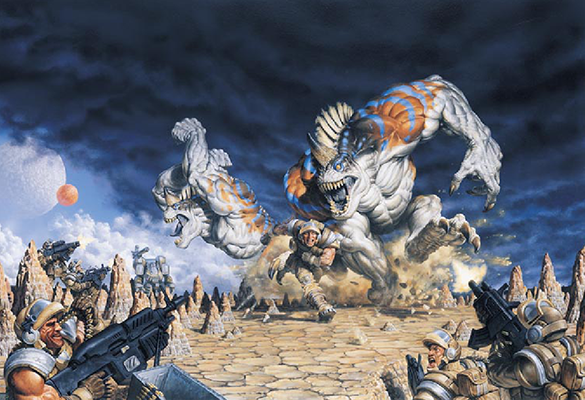 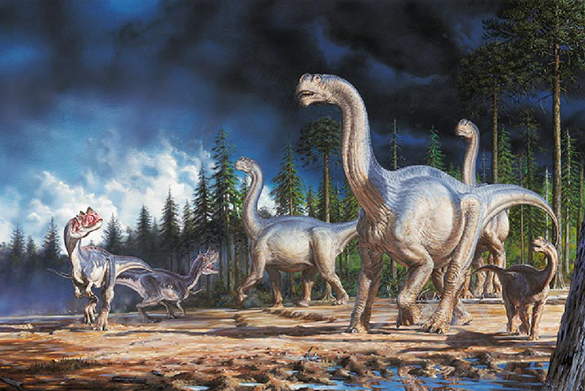 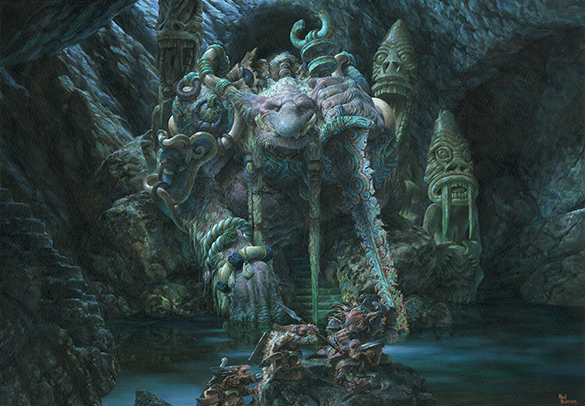 She’s a celebrity. Dozens of excited people point and take photos. When I first see Edvard Eriksen’s “Little Mermaid” sitting serenely on a rock by the Langelinie promenade in Copenhagen, I feel I am encountering someone famous. The persona is very familiar. I expect her to move. Is that really her? 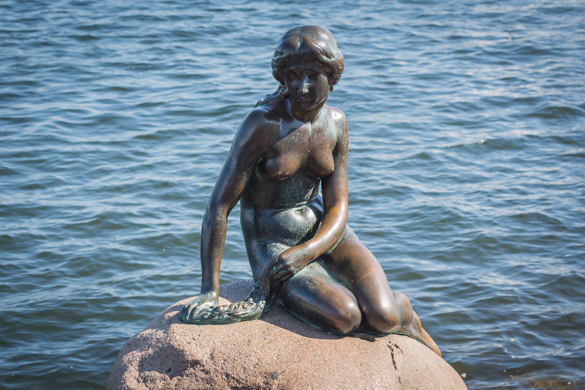 Like many female celebrities, she is very beautiful. She is poised. Her skin is smooth. She was modelled after the ballerina Ellen Price who appeared in a ballet inspired by Hans Christian Andersen’s 1837 fairy tale “The Little Mermaid.” Eriksen was commissioned to create the life-size bronze beauty in 1909 by local dignitary Carl Jacobsen (of Carlsberg beer fame.) The work was completed in 1913. 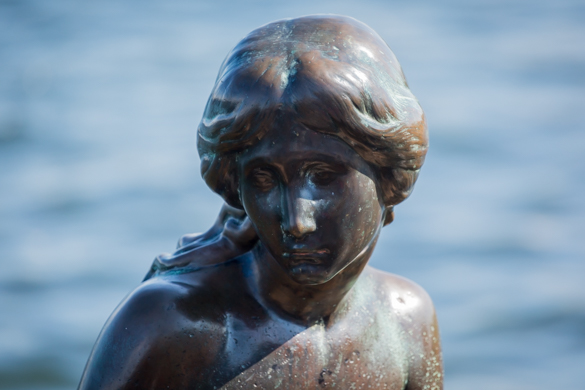 As I train my long lens on her face I can’t help noticing the sadness that the sculptor has captured. Maybe because the story that inspired the sculpture is sad. Well, more than sad; it is tragic. There is even academic debate about how the story ends.

Like many celebrities, she has been copied many times. She also travels: in 2010, she went for five months to the Shanghai World Expo. But celebrity is dangerous. The bigger the celebrity, the bigger the bodyguard! It seems that the Little Mermaid in Copenhagen needs a big bodyguard. 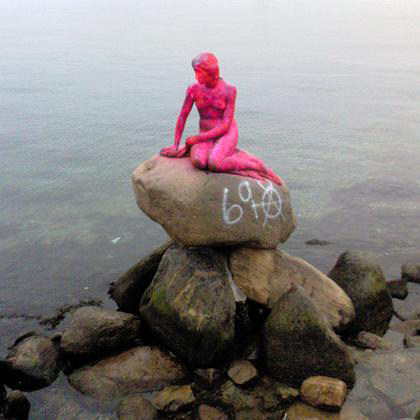 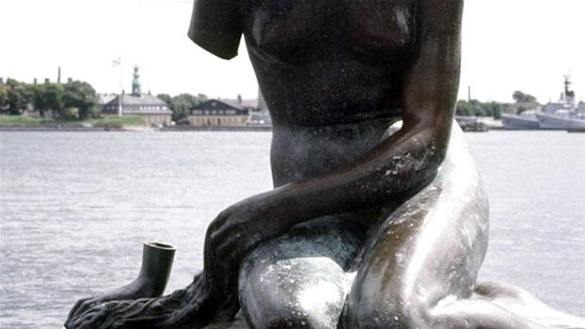 In 1984, for reasons unknown, her right arm was cut away only to be returned by the vandals two days later. 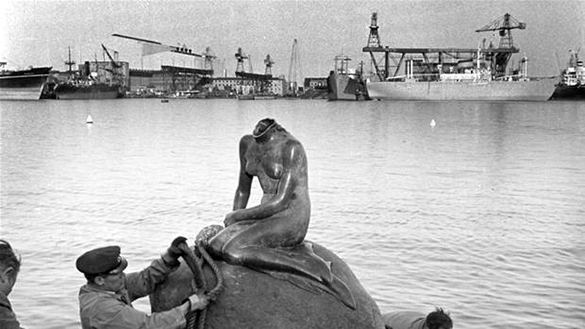 She has been decaptiated twice: in 1964 and 1998. On the first occasion, her head was never found. So the face I photograph was not the original!? Another tragedy! I wonder if Edvard Eriksen foresaw the dangers that have come with the Little Mermaid’s well-merited celebrity?