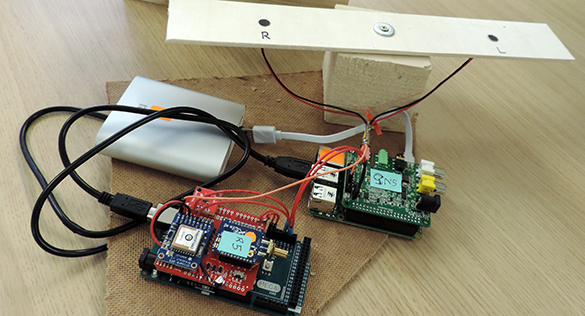 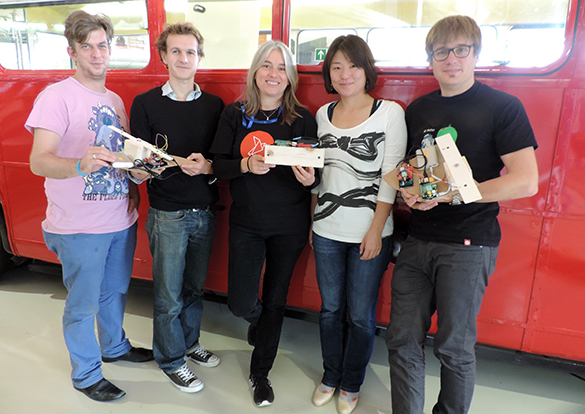 Do you write about beautiful stuff? Want to publish it? We’d be pleased to take a look with a view to posting it here on Talking Beautiful Stuff.

We love anything that involves the great human impulse to create. We focus on creative people, what they do and how they bring their work to others. We try to avoid the word “art” and art-speak.

There’s a formula based on the narrative of any beautiful stuff. It’s simple: Who is creating What, for Whom, When, Where, How, and What it means for you. Can you talk about beautiful stuff in these terms? We’re looking for about 700 words and three or four photos.

To give you an idea, take a look at these posts: