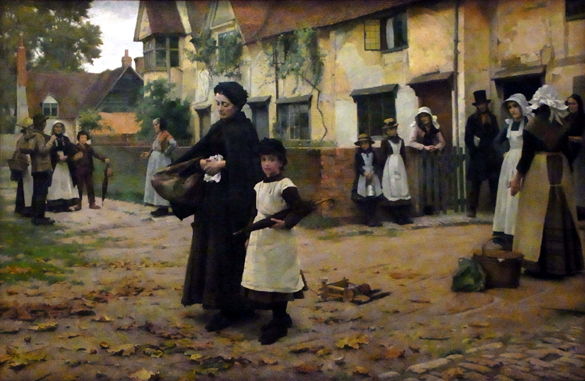 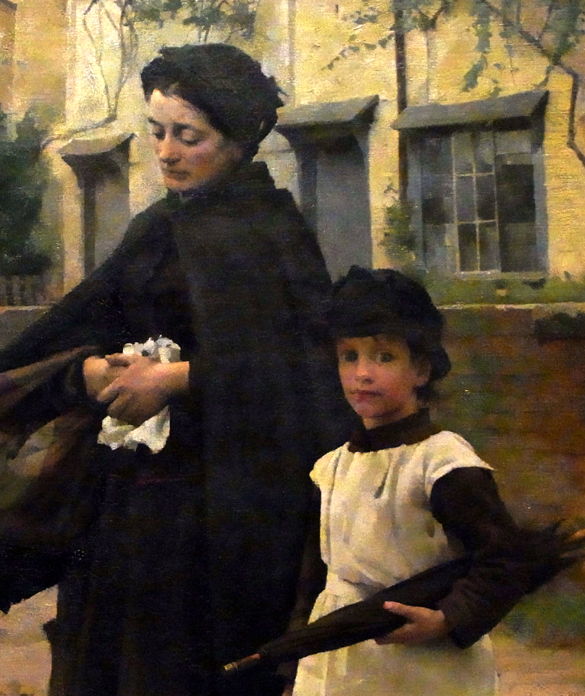 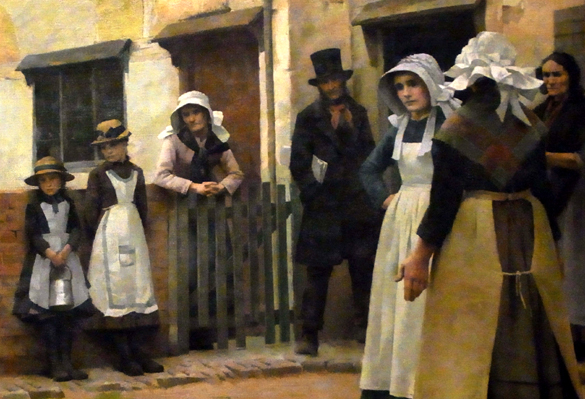 1 thought on ““Evicted” by Blandford Fletcher”