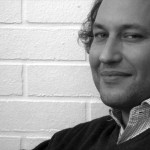 Martin La Roche trained in graphic design in London. He then went on to work in fashionable studios in Paris and Cairo. He is fascinated by big cities. As much as he settles anywhere, he has settled in Geneva. This 37 year-old polyglot tells me the best part of his work as an interior designer is when a plan is executed to his satisfaction. I can’t resist asking about the worst part. He hesitates; there is a mischievous smile on his face. “It’s when someone loves something I’ve totally screwed up!” 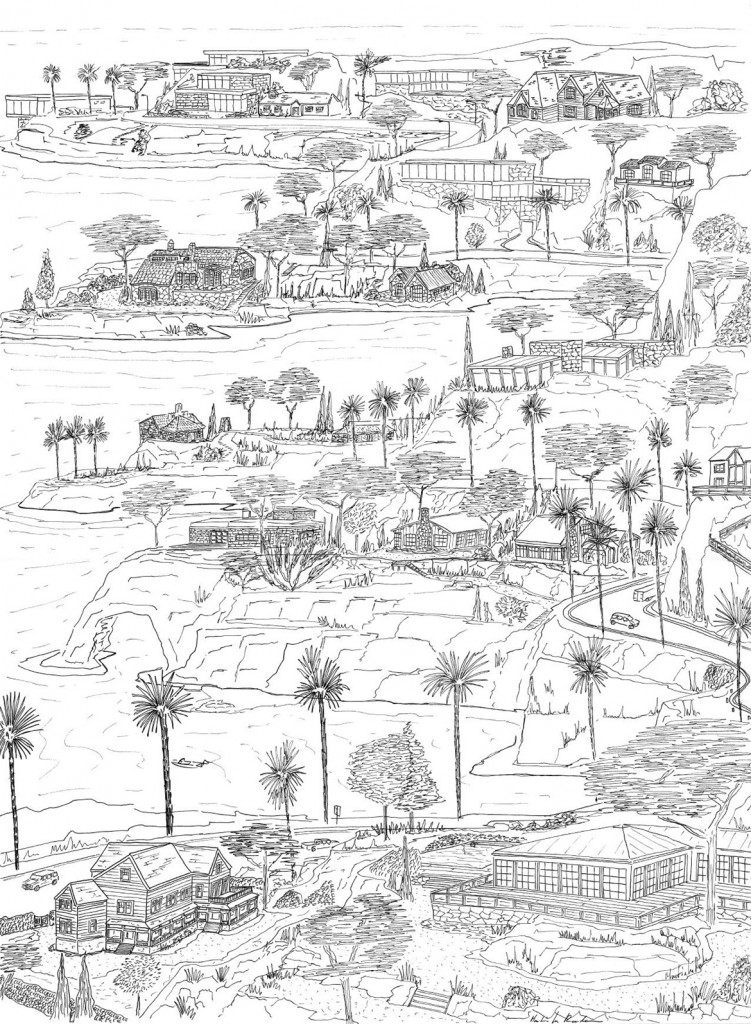 Martin’s only hobby, on which he spends hours, is drawing. He labours over minutely detailed pen-and-ink urban scenes. His first exhibition in 2011 was a series of aerial views of imaginary but detailed street-views. They are delicate and static; every feature is spaced to give a monotone, Japanese feel. These works are perfect for the walls of the chic offices in Geneva’s business quarter. 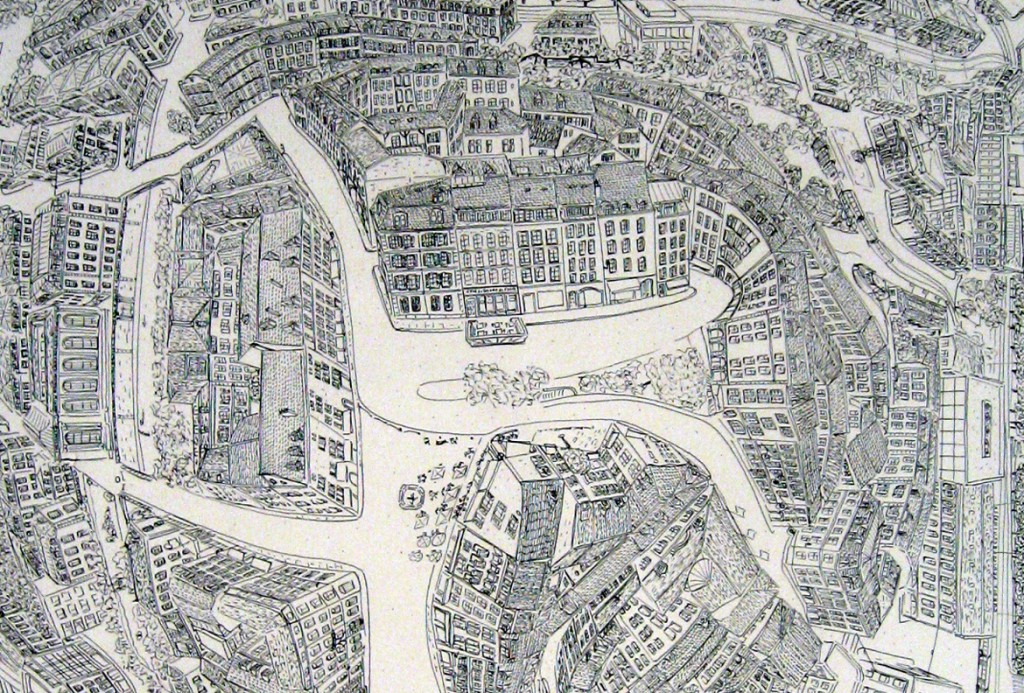 A friend challenged him to do something similar based on a real city. Martin freely admits to the influence of Turgot’s 1734 Plan de Paris in meeting the challenge. He has executed a remarkable 360 degree view of Geneva centred over Place Bourg de Four. It is not imaginary, but I simply cannot imagine how he did it.