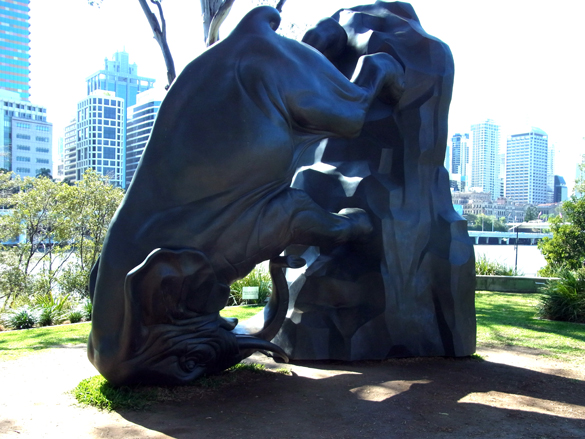 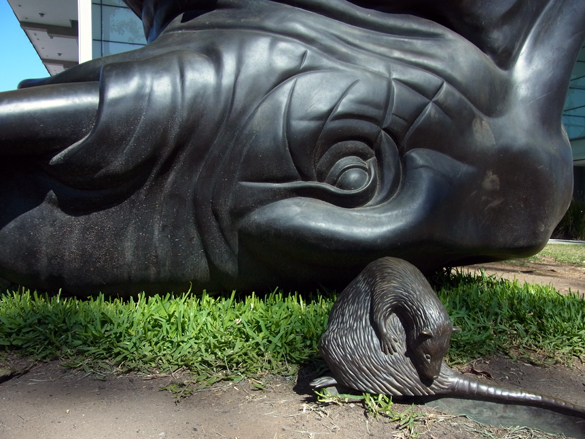 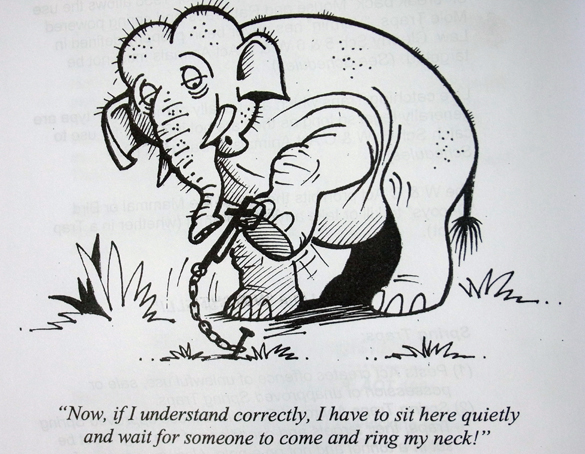 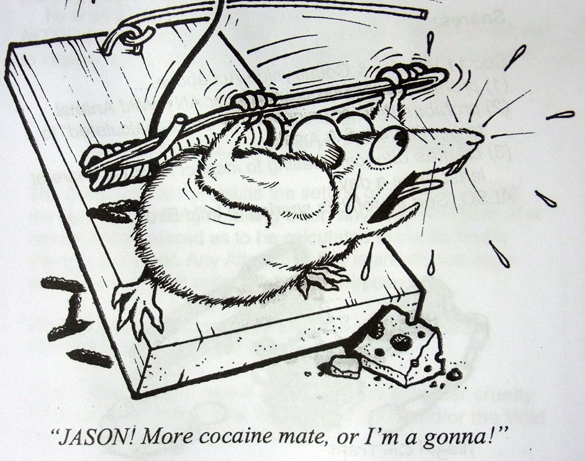 One thought on “The World Turns by Michael Parekowhai”