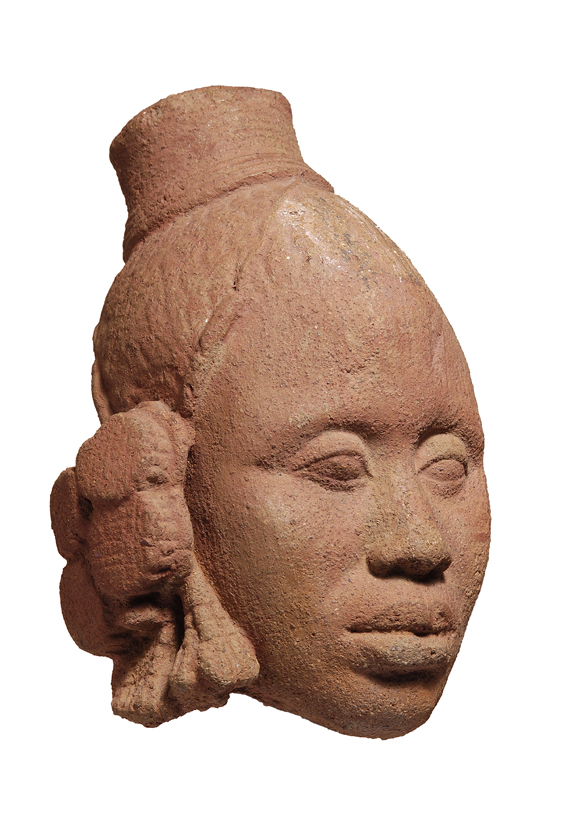 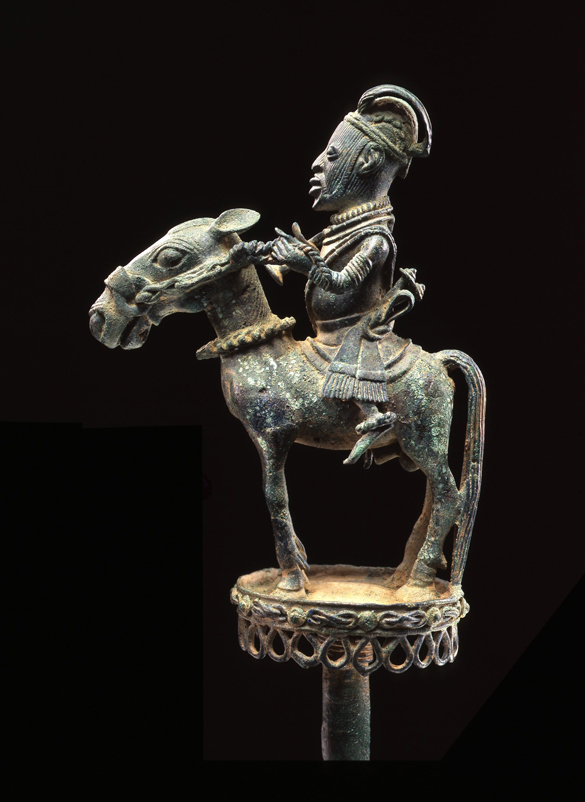 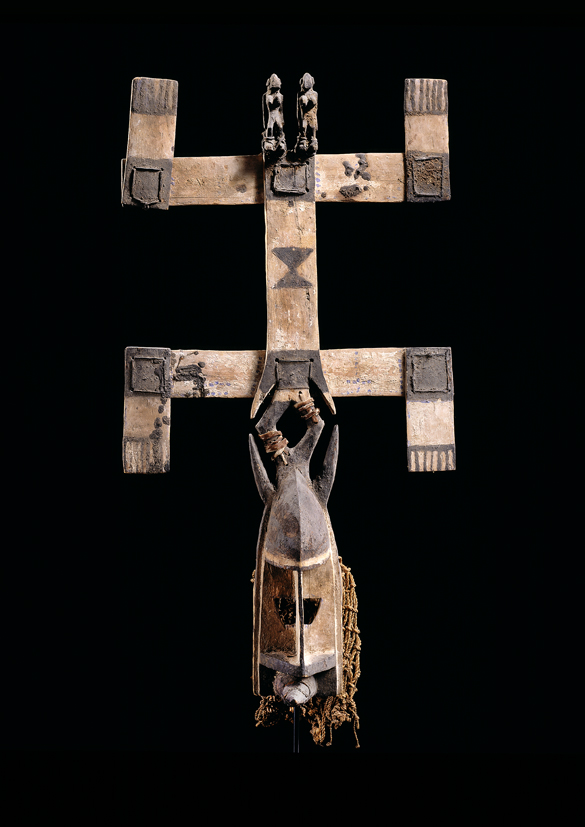 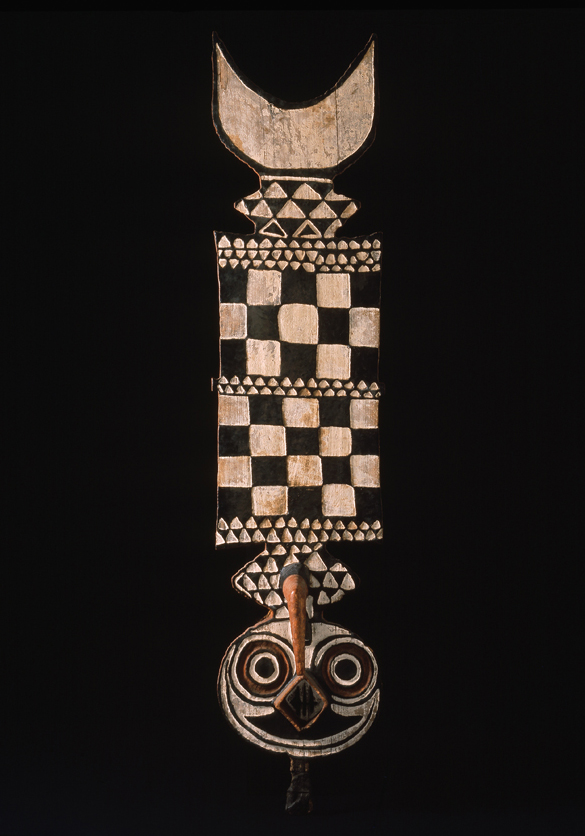 5 thoughts on “Musée Barbier-Mueller – The African connection and beyond”