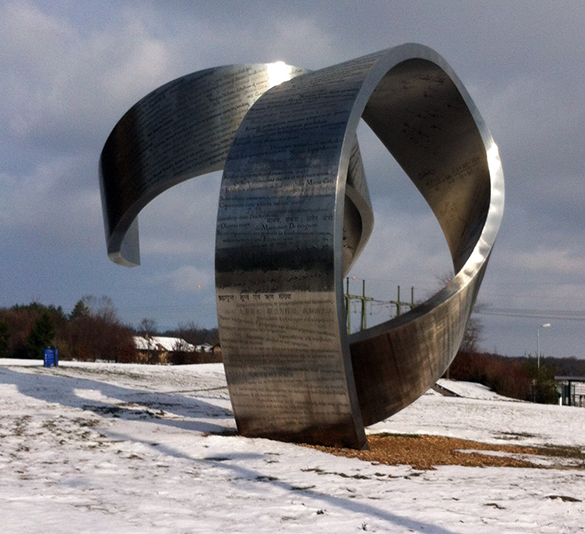 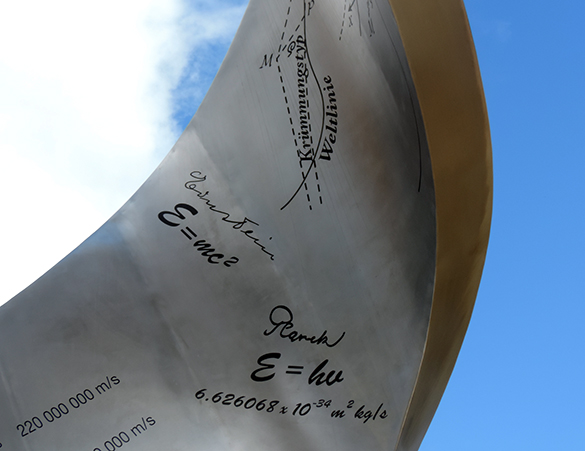 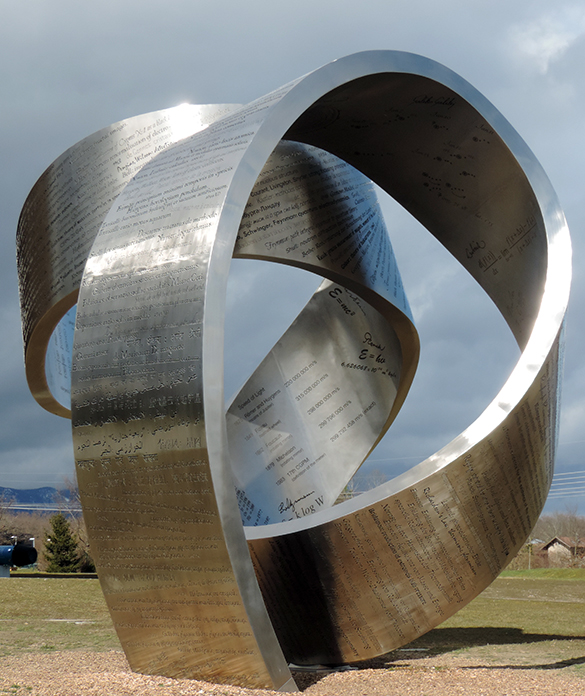 1 thought on ““Wandering the Immeasurable” by Gayle Hermick”