It is the heat-wave of 2013: idyllic, deepest Switzerland. After the formalities, the chilled champagne is dangerously refreshing. The Irish poet, Cathal O’Searcaigh, gets to his feet to read some of his own work that, unusually, has been translated into English. A polite silence settles over the other wedding guests. They sense something unusual is coming.

I would drink the milk that spills
from the bright jugs of your laughter.
I would eat the speckled trout that swims
in the full pools of your pupils.

From the silken flour of your skin
I would bake a white batch loaf.
From the ripened fruit of your haunch
I would create a summer sweet.

I would feast in your bones, my love.
I would sate my hunger on the honeycomb
of your thighs; your chest’s sugared flesh,
your throat’s luscious apple.

Beware! The delicacies of your body
make me so ravenous.
Each bite of calf, each slice of sinew,
each mouthful of cheek, every tasty nibble

of loin, of shoulder, of plump limb.
I’d swallow you whole, I’d eat you alive.
I’d make you my dawn banquet, my dusk feast.
You’re the sweetmeat of my hunger. I drool for you.

The happy couple applauds with enthusiasm. Singles laugh but shift a little nervously in their seats. Do I see tears in the eyes of some older couples? Like a firework, this perfect and dazzling wedding moment fades abruptly. A perplexed Swiss friend asks me what “drool” means. 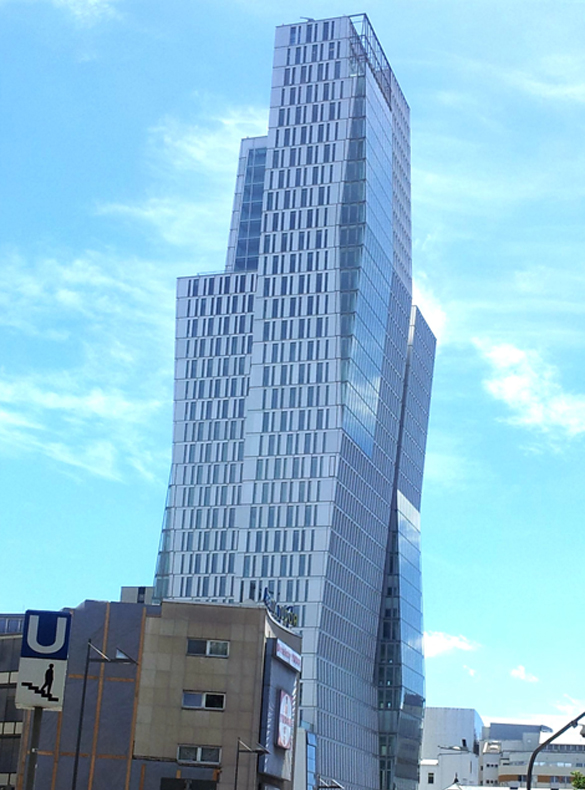 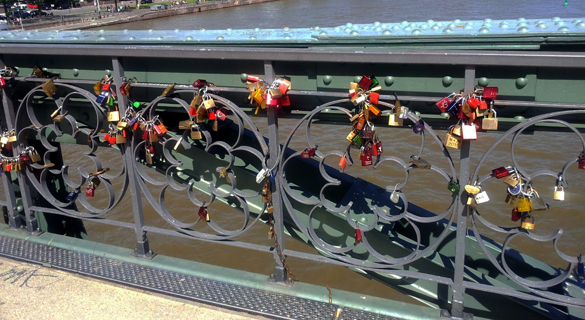 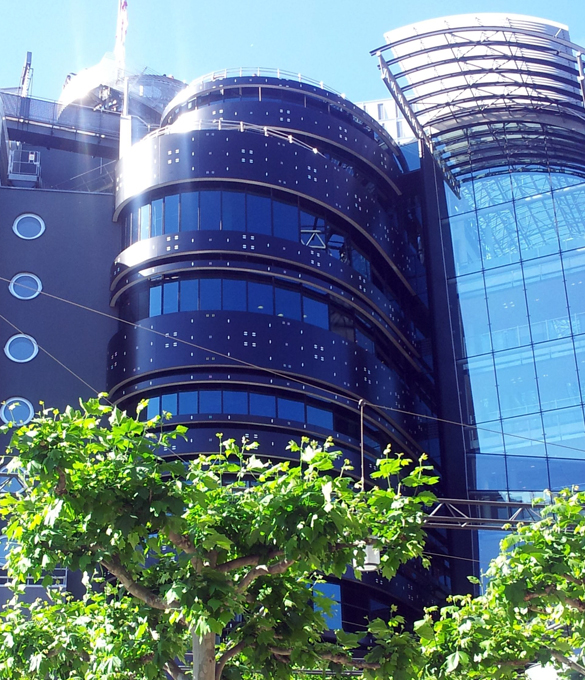 Katka Pruskova is a Czech-born computer scientist and photographer. On her quest to show us the amazing colorful world we live in, Katka has made an absolutely spellbinding video of blooming Amaryllis, Lilies, Zygocactus, Rose, Gladiolus, Tulip and Gardenia. I wish my countryman Carl Linnaeus could have watched this masterpiece with us. He would have been supercalifragilisticexpialidocious excited. Sit back, enjoy.

To make this masterpiece, Katka has used a technique called “time-lapse photography.” In a homemade studio (a cabinet, black cloth and two LED lamps), Katka placed her flowers (carefully picked in her mother’s garden) in front of a Canon 5D Mark II and shot 7,100 photos over 730 hours. Once converted into a video, played back at 30 frames (photos) per second, time appears to be moving faster. This is not an exercise for the wilting weeds of the photography world! It takes serious planning and after the hours of shooting there are days of post-production. Bravo!

French dramatist Jean Giraudoux once said: “The flower is the poetry of reproduction. It is an example of the eternal seductiveness of life.” I’m sure Katka would not disagree but with her time-lapse photography, she makes the flower luscious and sexy as well. Thank you, Katka!