On 4 November 1922, British archaeologist Howard Carter found the steps leading to Tutankhamun’s tomb in the Valley of the Kings. This epic discovery sparked a renewed interest in ancient Egypt, for which King Tut’s magnificent mask is the symbol.

The other day, I had pleasure to walk in the footsteps of Carter himself and take a close look at a reproduction of the burial mask and all other stuff retrieved from the almost intact tomb. “Tutankhamun – his tomb and his treasures” is a spectacular, must-see exhibition in Geneva. 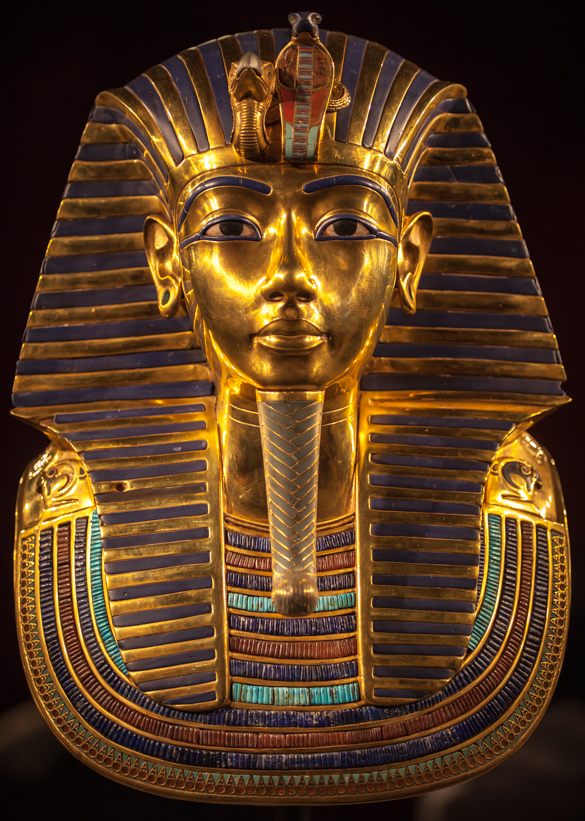 Google tells me that Tut’s mask was believed to strengthen the spirit of the mummy and guard the soul from evil spirits on its way to the afterworld. Made of gold and gems, the mask shows the stylized features of the ancient ruler. What a jaw-dropping piece of beautiful stuff.

Besides the mask, Carter found gold. Tons of gold. Among my favorite items is a flock of bizarre and mean-looking creatures protecting the pharaoh. Though being replicas, these little fellas are full of life and seem to be following every step I take. Goosebumps! 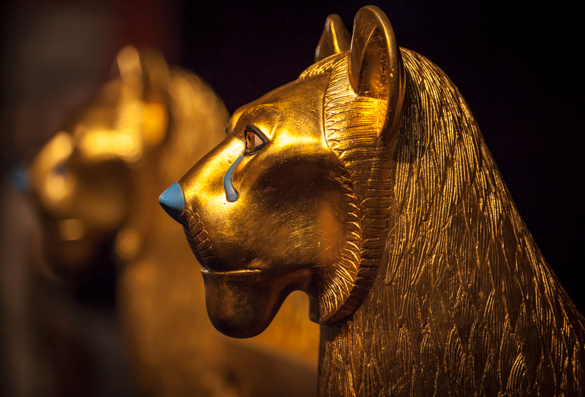 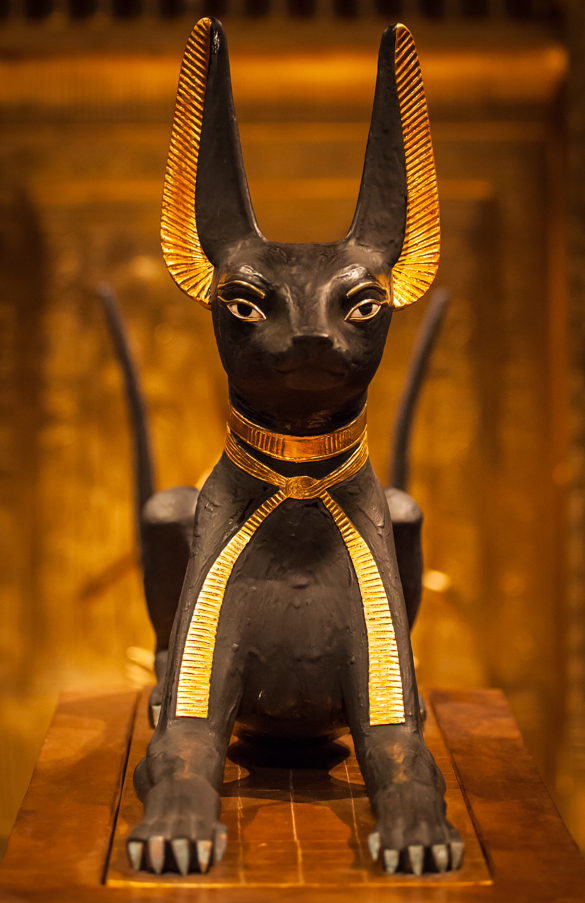 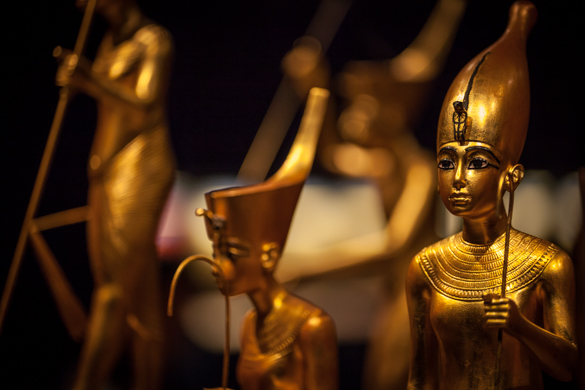 Unfortunately, we will never know much about the craftsmen who decided to (or were forced to) dedicate their lives to creating these extraordinary items. The “who” of this Talking Beautiful Stuff post therefore remains unknown. But that doesn’t matter much.

The discovery of Tutankhamun’s tomb is a fascinating story in itself. It’s about passion. It’s about the unknown. It’s about adventure. I left the exhibition pondering over what people digging out the leftovers of today’s civilization will think. I doubt they’ll be impressed.

You can explore the tomb of Tutankhamun in Geneva until 12 January 2014. You will not be disappointed. Voici une petite pub pour les francophones qui suivent le blog !

1 thought on “Gold! Tutankhamun’s tomb and treasures in Geneva”