I visit “Revelations” at the Musée Rath in Geneva This is that rare kind of exhibition that you can just get lost in. It is where the cultural, scientific and political history of this extraordinary town meets photography. Archives have been searched, venerable institutions have collaborated and local photographers interviewed. The exhibition is beautifully designed. No surprise that Philippa Kundig had a hand in it!

What an extraordinary invention photography is! In a week of troubled politics on both sides of the atlantic, I am reminded of just how powerful images can be. Here, I limit my self to three photos indicating the diversity of what’s on show. I hope to whet your appetite. 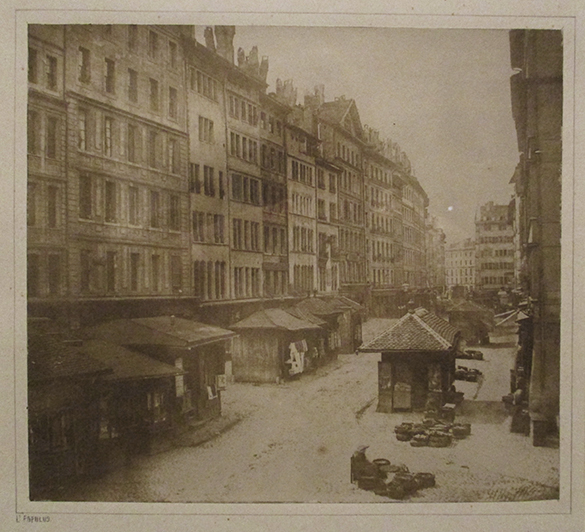 Yes… 1848! What an amazing image! Down-town Geneva nearly 170 years ago. I am fascinated by this photo. Where was the photographer positioned? What kind of camera? Where are the people? I imagine the taking of such a photograph was such a big event that the whole street was cleared. 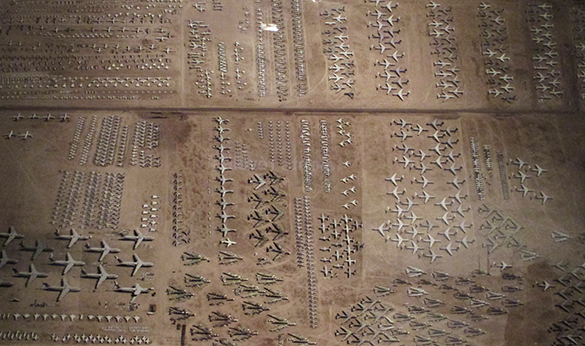 Anne-Julie Raccoursier’s contribution is two huge juxtaposed photos. One shows an aerial view of a graveyard for military aeroplanes with a road running through it. It is simply mind-boggling. I guess we understand that fighters and bombers are built and sold and maybe used in armed conflict but I am not sure we give much thought to what happens to them when they are redundant. Well, now we know! 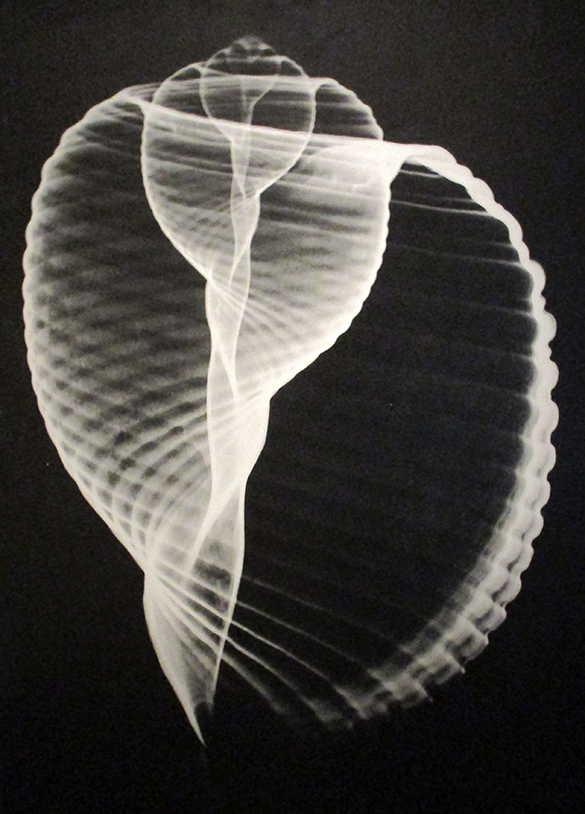 A. Stephani, Radiograph of a giant Dolium (Tonna Galea), 1971

My absolute favourite is an x-ray image of a sea shell. I try to determine why it appeals so much. There is something very beautiful about the rhythm and progression of the lines and curves of this creature as revealed by radiography. It speaks of the mathematics of natural forms; of fractals and the Fibonacci sequence. But there is something else; a fleeting, gorgeous pop image. Perhaps I shouldn’t admit to it, but it reminds me of Marilyn Monroe standing over the subway grate. Now, that’s a photo!!

Everyone is a photographer now and “Révélations” has something for everyone. This dazzling exhibition reveals the importance of photography in our lives and how it has advanced humanity. Go to Musée Rath. Take your time.